Our turmeric powder was FINALLY back in stock. And just in time.

You see, as you may know, turmeric has over 1000 studies backing up its benefits, more than any spice known to mankind.

Turmeric is primarily known for its amazing ability to deal with inflammation.

Strangely, enough, however I received a frightening phone call just as I was realizing turmeric’s role in the immune system against a group of creatures mankind was becoming far too familiar with: SUPERBUGS.

Yes, one of these “superbugs” had almost killed me, and was one of the reasons I got that call that day.

It had been flu season when I had gotten sick. I had begun to get that nausea and warmness and fatigue I suspected could be my most dreaded enemy, influenza.

I had known for some time that being underweight, having a damaged immune system, and a bad stomach, that the flu could make me not long for this world when my ability and desire to eat had been completely destroyed.

So as the symptoms were coming on I thought, ” Why not try some cayenne pepper to turn up the heat on those nasty critters?”

But a quick fix was not meant to be, as what I thought was indigestion from the cayenne the next morning quickly turned into a violent illness that would later have me at death’s door.

Even drinking water became unbearable, and as the days wore on I began to hallucinate and hear things as I my 6 foot 3 inch frame shriveled below 140 pounds, still oblivious that I had not yet tried turmeric.

I had tried everything else, from ionic silver to sauerkraut, to weird remedies that even freaked out my own holistic doctor.

Still, I kept trying to force myself to eat tiny amounts of food.

Thanks be to God, I slowly I developed something resembling an eating habit, and the major crisis was over. Though for months I could not stray far from a toilet as my digestive system was shot and nausea became a permanent, crippling resident.

Unfortunately, the timing for all this couldn’t have been worse.

My wife and I not only had to cancel our trip to India.

It was bad to have our plans fall apart and lose the value of the tickets, but what was worse was the unexpected and tragic sudden passing away of my wife’s best friend there, her father.

He never saw our first born child. He never said goodbye to my wife. And my illness and injured autoimmune system was to blame.

Obviously, today I’m grateful that I survived the onslaught of what I know believe was c dif, aka Clostridium difficile, the now notorious superbug bacteria infamous for symptoms ranging from diarrhea to life-threatening inflammation of the colon.

As tears of grief streamed down my cheeks on that long plane flight with my wife and baby to my father-in-law’s funeral, I told myself: NEVER AGAIN.

This sickness had caused too much pain, too much stress in my marriage, and I couldn’t afford to teeter on the brink of death again when my family needed me.

The answer to the grief of losing my father in law and stabilizing my health came in the most unexpected way.

We were offered an opportunity to sell on Amazon.

I thought: What if we could use the lost knowledge of Ayurvedic healing from the rich tradition of my wife’s family to heal not just me, but others?

So Coconut Country Living was born.

Starting and succeeding with my own organic superfood business was nothing I had ever planned, but the mission we had now was crystal clear, to spread this ancient knowledge of using food and spices to naturally heal the world.

Now, tens of thousands of customers later, I myself was facing an enemy much greater than the flu: Big Pharma itself.

The voice on the other side of the phone didn’t sound very excited for me. It sounded ominous and threatening: “Michael, this is Dr —-, I want to have a conversation with you about a press release you did about turmeric that mentioned our organization.“

I went pale. National pediatric associations were not in the habit of calling superfood companies to offer a helping hand.

This doctor, the president of this one, was mad. You see, I had made a mistake.

With vaccines and even mandatory vaccines practically part of every pediatricians tool chest, I had generalized that this particular organization was NOT a fan of vaccines, since they had publicly expressed reservation of the HPV vaccine’s potential link to ovarian cancer.

Was this medical association going to now end of our mission to heal the world the tasty superfoods just like the American Heart Association had tried to destroy the reputation of coconut oil?

Was I going to be taken to the cleaners by the organization that had billions of dollars backing it up?

Fortunately, in the end I was able to make peace with this doctor and his organization by issuing a press release to more succinctly state what the pediatric association had actually said yet also reaffirm the benefits of turmeric I had written about in the first place.

And why should I not continue to tout turmeric in the face of continuous threats by the FDA and medical associations?

The stakes are simply too high, and I never want another person to go through the years of pain and despair that I did after I received my last vaccine in 1991.

If my parents had really understood the incredibly healthy lives of those who lived by the principles of Ayurveda and holistic medicine, my body would have never been racked with pain for these pain 29 years. I wouldn’t have been on the roller coaster of pharmaceuticals, from depression to extreme anxiety and fear. I would have never have had my bones fused together, my body crippled, or my children wondering why I can’t join in their games because my body has been so beat up from my disease.

If you think I’m passionate about turmeric, you are 100% correct.

Though the doctor who called me did not admit his wariness about vaccines, there are plenty of doctors who have risked and even lost their whole careers to speak out about the damage that conventional medicine has done, even to their own patients. 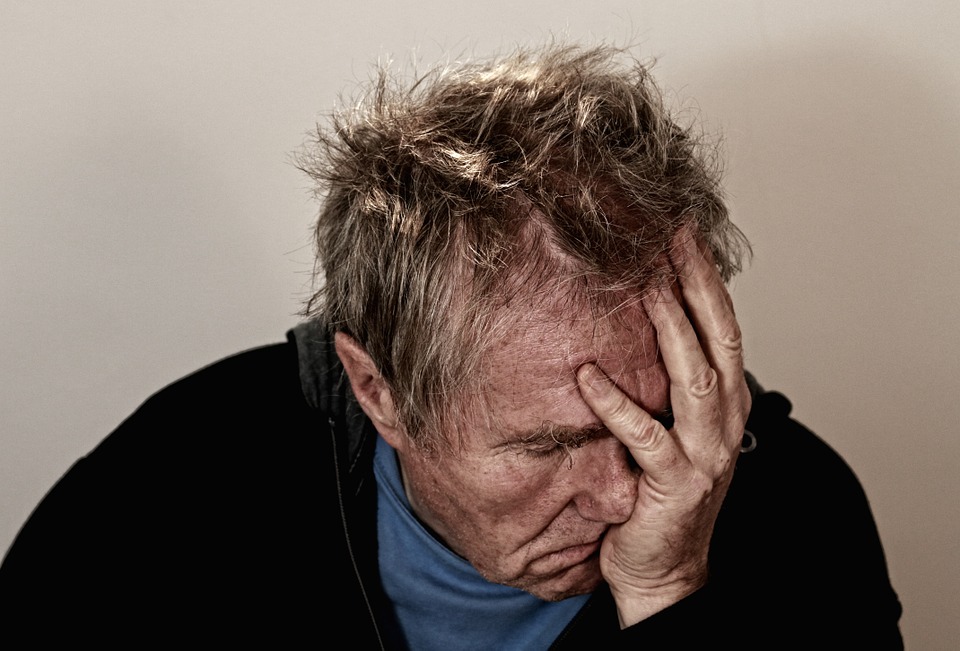 Simply put, the rest of the world wants to know, What’s going on with America’s health?

Why do Americans have so many food allergies, so many learning disabilities, so much autism, so many chronic illnesses, autoimmune conditions, joint issues, and even childhood cancer?

Whether it’s the vaccines, the gluten, the GMOs or the glyphosphate, we simply can’t continue to continue down this road.

While another guru may be able to tell you exactly why not only children, but Americans in general are so incredibly sick and weak, all I can say is that Ayurvedic medicine works.

And Ayurveda’s crowning achievement continues to be TURMERIC.

Besides the 100s of studies verifying how turmeric and its wonderful properties create a fountain of good health, there are also the billions of raving fans over thousands of years who have been real life examples of rejuvenation and vitality.

Of course, like any mysterious herb, there are certain “hacks” you should know to make the most of this potent herb.

Since turmeric is the ultimate food medicine, it helps to know the perfect dose.

Recent research actually indicates that turmeric powder, at the right dose, can be as effective as ibuprofen for reducing pain and inflammation.

And instead of its suppressing COX-1 as COX-2 inhibitors and popular non-steroidals do, thankfully turmeric also has been recognized as a reliable alternative therapy for heartburn and stomach ulcers, and even as a help to regulate menstruation.

What dose would be right for you?

This partly depends on your condition, but research has said that a dose of 1,500 mg per day (in doses of 500 3x per day) are effective for inflammation issues. Be forewarned though, most supplements containing turmeric may boast only 50 mg.

But if you DO use the right dose of a 100% pure, organic turmeric, raised in rich, fertile soil, guess what happens?

Honestly, it had been a while before we could get this high quality turmeric back in stock but the new rave reviews are just coming in.

And if you use this high quality turmeric properly, you can’t go wrong.

This is why I want to give you a special gift to ensure your success. Our best seller, Turmeric’s Secret Benefits for Health & Beauty, What the Yogi’s Aren’t Telling You.

Yes, many of these ancient secrets are hidden even from the Yogis.

But we here at Coconut Country Living, have special access to some of the foremost turmeric experts in the world, and we want to reveal how this amazing spice can give you just what you need.

Don’t get caught play Russian roulette with the controversial flu shot OR go unprotected in what might be the wildest flu season yet.

Enjoy these turmeric recipes & hacks and the same turmeric that had our customers calling and calling, finding out when it could be in. They have insisted our turmeric helped them reach their health goals like no other.

So catch this turmeric train before it leaves the station!

Click the Amazon or Ebay button below to get started, and we’ll see you in Coconut Country!

🚨 Making This SICKENING MISTAKE with Your Greens? 🚨 Instead Make Your Mistake a “Miracle”